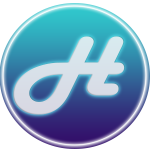 The mysteries of ‘lucid’ dreaming

One of our most mysterious and intriguing states of consciousness is the dream. We lose consciousness when we enter the deep waters of sleep, only to regain it as we emerge into a series of uncanny private realities. These air pockets of inner experience have been difficult for psychologists to study scientifically and, as a result, researchers have mostly resorted to measuring brain activity as the sleeper lies passive. But interest has recently returned to a technique that allows real-time communication from within the dream world.

The rabbit hole between these worlds of consciousness turns out to be the lucid dream, where people become aware that they are dreaming and can influence what happens within their self-generated world. Studies suggest that the majority of people have had a lucid dream at some point in their life but that the experience is not common. As a result, there is now a minor industry in technologies and training techniques that claim to increase your chance of having a lucid dream although a recent scientific review estimated that the effect of any particular strategy is moderate at best. Some people, however, can reliably induce lucid dreams and it’s these people who are allowing us to conduct experiments inside dreams.

When trying to study an experience or behaviour, cognitive scientists usually combine subjective reports, what people describe about their experience, with behavioural experiments, to see what effect a particular state has on how people reason, act or remember. But both are difficult in dreamers, because they can’t tell you much until they wake up and active participation in experiments is difficult when you are separated from the world by a blanket of sleep-induced paralysis.

This paralysis is caused by neurons in the brainstem that block signals from the action-generating areas in the brain to the spinal nerves and muscles. The shutdown happens when Rapid Eye Movement or REM sleep starts, meaning that dreaming of even the most energetic actions results in no more than a slight twitch. One of the few actions that are not paralysed, however, is eye movement. This is where REM sleep gets its name from and this window of free action provides the lucid dreamer a way of signalling to the outside world.

Using a procedure discovered by Keith Hearne and later verified by sleep researcher Stephen LaBerge, the sleeper can signal to researchers when they have begun their lucid dream by using pre-arranged eye movements. The person moves their eyes in the agreed way in the dream, which occur as genuine eye movements, which are recorded and verified by electrodes that are placed around the eye sockets.

This simple but ingenious technique has allowed a series of experiments on the properties of the dream world and how they are reflected in brain function. These neuroscientific studies have been important for overcoming an initial objection to the concept of lucid dreaming: that lucid dreamers were awake but just relaxed, or perhaps even fraudulent, claiming to be experiencing a dream world when they were not. Studies led by neuropsychologists Ursula Voss and Martin Dresler have shown that the brain activity during lucid dreaming bears the core features of REM sleep but is distinct from both non-lucid dreaming and the awake state, suggesting that it is not just a case of wishful thinking on the part of either the participants or the researchers.

Some of the most interesting studies involve in-dream experiments, where participants are asked to complete pre-arranged actions in their lucid dreams while using eye movements to signal the beginning and end of their behavioural sequences. A recent study by neuroscientist Daniel Erlacher and his colleagues at the University of Bern compared how long it took to complete different tasks while lucid dreaming and while awake. These included counting, walking a specified number of steps, and a simple gymnastics-like routine. They found that the “mental action” of counting happened at the same speed regardless of whether volunteers were dreaming or awake, but the “physical actions” took longer in dreams than in real life. The research team suggested that this might be due to not having the normal sensory feedback from the body to help the brain work out the most efficient way of coordinating itself.

There is also an amateur community of lucid dream enthusiasts keen to explore this unique form of virtual reality. This stretches from the fringes of the New Age movement who want to use lucid dreams to access other planes of existence (best of luck with that), to a more technologically oriented community of dream hackers who sample scientific research to try to find reliable methods for triggering lucidity. The connection with established studies can be a little haphazard and methods veer between the verified and the barely tested. In some online discussion boards, there have been reports of people using medications intended for Alzheimer’s sufferers, which have the side-effect of causing vivid dreams, based on little more than hearsay and data reported in a patent application. 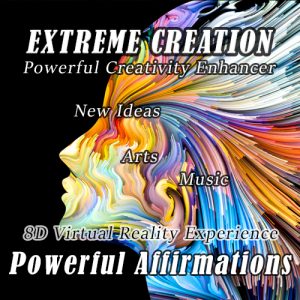 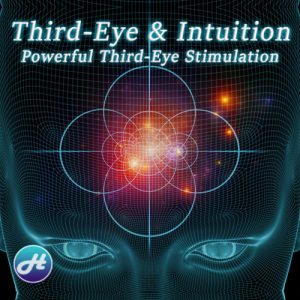 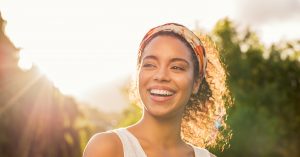 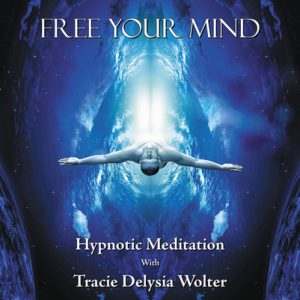